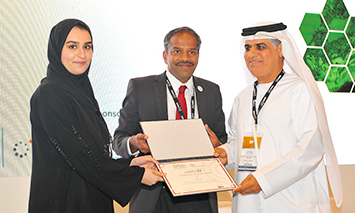 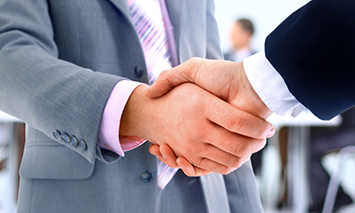 Hamilton Robotics and Intra Globus Biosystems (IGB) together in India

Hamilton Robotics is pleased to announce a new partnership in India, together with Intra Globus Biosystems Pvt Ltd (IGB). IGB is a sub subsidiary of Integrated Gulf Biosystems, that has been collaborating with Hamilton for more than 10 years in the Middle East region, with more than 100 platforms installed. This great-consolidated experience will be expanded to India, in order to guarantee the best possible level of support for our clients. 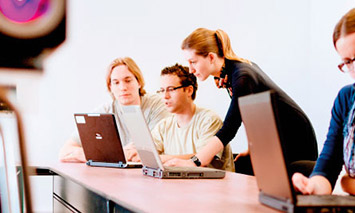 Integrated Gulf Biosystems is appointed as exclusive distributor for GenDx

We are happy to announce that from now on Integrated Gulf Biosystems (IGB) is the exclusive distributor for GenDx in the Kingdom of Saudi Arabia, the United Arab Emirates, Qatar and Bahrain. 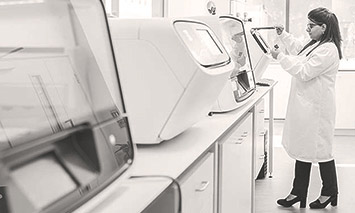 Completion of Yourgene Acquisition, Issue of Shares and Director Appointments 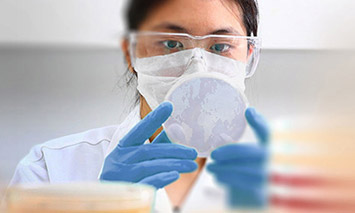 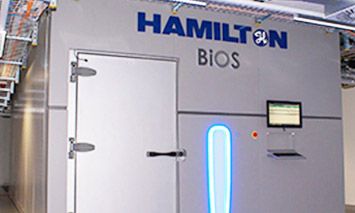 Automated Sample Storage System to be Installed at Harvard

Hamilton Storage announces that their Hamilton BiOS® automated storage system was selected for use in the Biobank for Microbiome Research in Massachusetts. 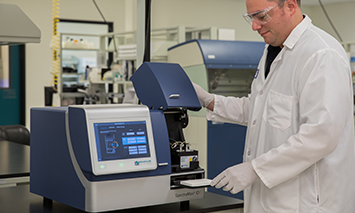 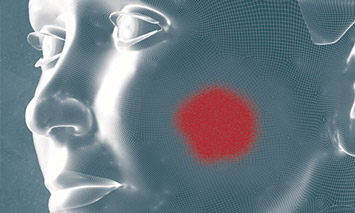 Enteric fever, due to Salmonella, remains a significant public health problem predominantly in children in developing countries. Typhoid fever affects more than 20 million people per year and is associated with 300,000 deaths.

For any other general enquiry, please email us
info@igbiosystems.com