Observed in 1990’s in plants and fungi, RNA interference (RNAi) was first described as a phenomenon contributing to Post-Transcriptional Gene Silencing (PTGS). The expression RNAi, was coined in 1998 by Fire and Mello who reported double stranded (dsRNA) in C.elegans could inhibit protein expression and the active species involved were short ds RNA 22-30 bases long called short interfering RNA (siRNA). Since then RNAi has revolutionized studies of gene function for thousands of genes. Since this is a naturally occurring phenomenon, utilizing the cells own machinery, introduction of dsRNA against multiple genes can be carried out by addition of exogenous siRNA (generated chemically, by invitro-transcription or through vector mediated expression).

Our offerings for RNAi can be visited at: 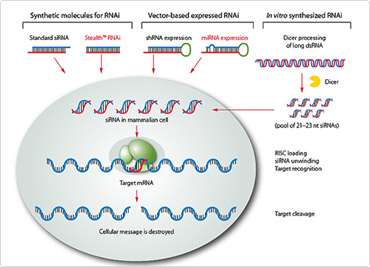 Functional genomics enables the discovery of gene and protein functions, pathways, and interactions on a genome-wide scale. With advances in next-generation sequencing, gene modulation and editing, and high-content screening, it’s now possible to efficiently perform genomic screens in a wide variety of model systems.

In vitro and in vivo studies 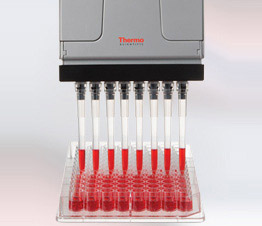 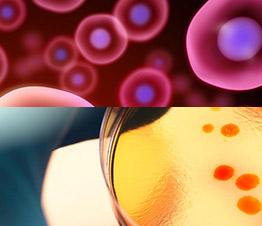 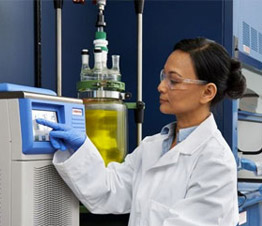 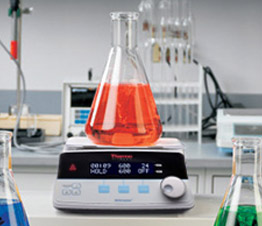 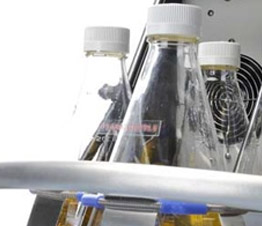 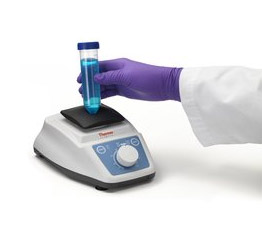 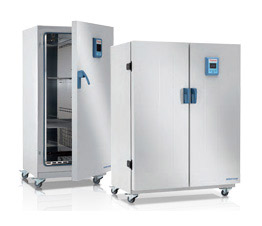 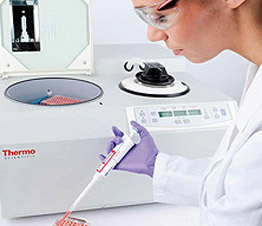 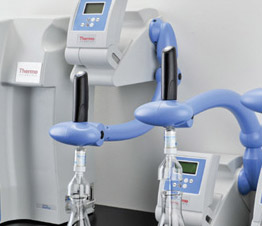 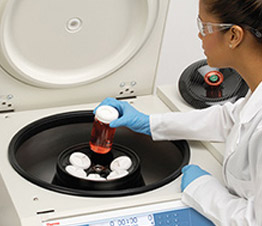 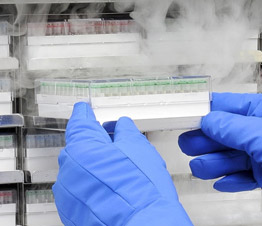 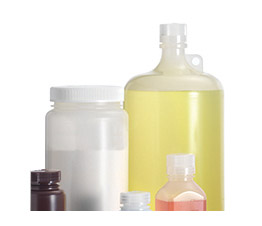 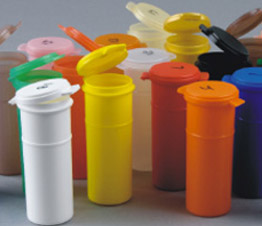 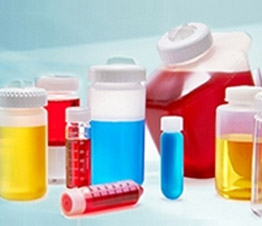 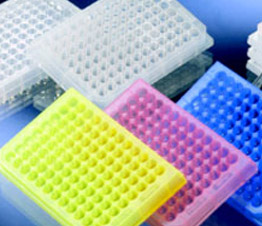 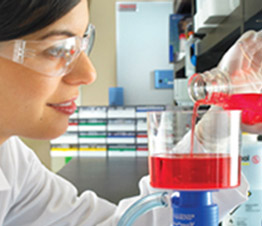 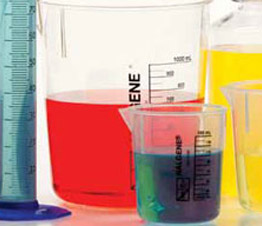 For any other general enquiry, please email us
contactus@igbiosystems.com